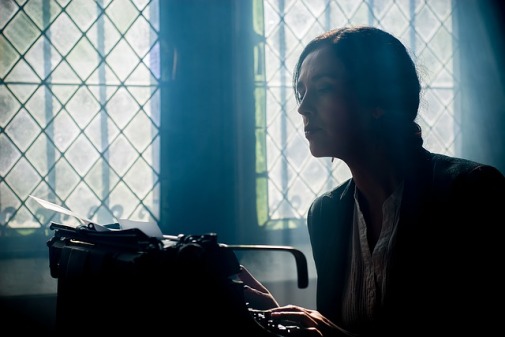 You’ve spent months toiling away at your keyboard. Maybe years before that planning your plot, interviewing your characters, scoping out your settings, getting the local lingo just right. You’ve edited and proofread. Sent it out for copy-edits, and proofread it again. Agonized over designing just the right cover. And the day is finally here. Release Day. Your book’s birthday.

And now it’s all…over. Your book is out there, your baby is on display, open for praise—or criticism—by the whole wide world. Or, maybe it won’t even get noticed at all.

One thing I’ve learned on this, the release day of my fourth novel, fifth book, is this: your big climax doesn’t mean as much to anybody as it does to you. Even the hero IN your book cares more about his beloved’s climax than anybody does about your book’s entrance into the big, bad sea called “Published.”

So, is it worth it? Are all those midnight hours spent staring owl-eyed, fingers hovering over the keyboard, with a “well, what’s next?” expression on your face, really, truly worth the anti-climax of Release Day? When you jump out of bed before even the sun’s alarm clock goes off, expecting to hear a marching band warming up down the street? Tune into the radio in your car waiting for the DJ to say, “And today is not only Thursday, the 29th of September, but it’s also Release Day for author blah-blah-blah’s new, smash hit romance novel, blah-blah-blah.”

No. None of that happens. But now you know why I always choose a very special date to release my books. Because they remind me that there are bigger, more important events in my life than a book birthday. They keep me humble.

Today, September 29th, is not only release day for my women’s fiction, The Phoenix Syndrome. It’s also (and more importantly) my daughter’s birthday. My firstborn. The one I carried around (along with 50-odd extra pounds) for nine, long months. Toiled in labor with for over twenty-four hours. And then pushed out, looking for all the world like Mr. Magoo. 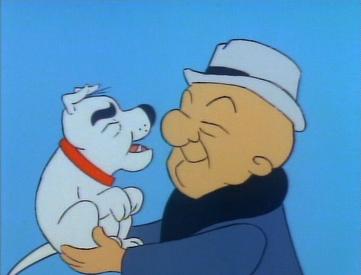 Was there a marching band warming up down the hall? Not really—just a very tired husband & set of parents who were relieved the ordeal was over (THEY were tired? Seriously??). Did the DJ on the radio announce, “Today, at 6:03 a.m., a very special baby girl was born to Mr. & Mrs….” No. None of that happened.

Why? Because all of that work, that waiting, the planning, was only the preparation for the REAL work—helping my brand-new progeny develop into something, someone, the world would notice, admire, & respect. The long, hard road was just beginning. The work, even after what seemed like a monumental accomplishment, had just begun.

Was it all worth it? You betcha.

And so today, I wish a very Happy Birthday to my daughter, Susie Stich, the little girl who, although she was born looking like Mr. Magoo, is now the most gorgeous woman I could ever have hoped for—inside and out. An accomplished teacher. An adoring mother. A devoted daughter. And someone who truly deserves a marching band warming up down the street on her birthday. An announcement on the radio celebrating yet another milestone in her life.

Now you know why I birth my books on special days. To remind me of the blessings in my life, even against the anti-climax of release day. And I am so, so very grateful for each & every one of them.