Glancing back at some of my earlier work, I cringe at my use of “said bookisms” such as roared, admonished, exclaimed, queried, and hissed. I was trying to avoid overusing the word “said” and searched for suitable alternatives. I realize now that substituting those words made it sound like I enjoyed using my thesaurus. Instead, I was annoying the reader and drawing attention away from the dialogue.

From different workshop facilitators, I’ve learned that I don’t have to interpret the dialogue, or worse, tell the reader how the words are said. If the dialogue is strong enough, “he said” and “she said” will do. Like other parts of speech—the, is, and, but—that are used several times on each page, “said” is invisible and allows the reader to concentrate on the action and dialogue.

To add variety, I insert action tags and internal dialogue within blocks of dialogue.

Here’s an example from my upcoming novel, Too Many Women in the Room:

Carlo’s hand caressed my thigh. More sex. The man could be insatiable. And it had been almost two weeks since our last romp. We started to kiss and then his cell phone vibrated.

Carlo groaned as he leaned over and picked up the phone. He sat up, his back to me. “What’s happened?” he barked. Carlo’s shoulders tensed. A long sigh and then his terse words. “Clear the perimeter, stat.”

Clear the perimeter. My heart beat faster as I recalled the last time I had heard those dreaded words. It could mean only one thing. Another murder. Two murders in less than twenty-hours. What were the chances of that happening in Sudbury? At the Christmas party, the police chief had bragged about one of the lowest murder rates in Canada during the past twelve months.

Carlo turned and gave me a long glance. “Andrew Frattini was found dead in the alleyway behind the ReCareering office.”

The nightmare couldn’t be starting again. This time with different players but still with the same intent. To pin the murder on me. But that strategy wouldn’t work. I had an iron-clad alibi no one could refute.

Carlo dressed quickly. He picked up his phone and then turned toward me. “Stay clear of this, Gilda.”

“How can I ignore it?” I said as I felt myself tearing up. “Someone’s trying to frame me again.”

He leaned over and kissed me. “Well, they didn’t succeed, did they?” 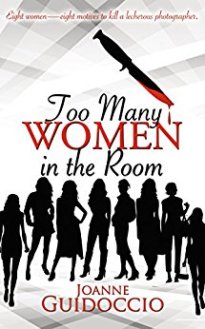 When Gilda Greco invites her closest friends to a VIP dinner, she plans to share David Korba’s signature dishes and launch their joint venture— Xenia, an innovative Greek restaurant near Sudbury, Ontario.

Unknown to Gilda, David has also invited Michael Taylor, a lecherous photographer who has throughout the past three decades managed to annoy all the women in the room. One woman follows Michael to a deserted field for his midnight run and stabs him in the jugular.

Gilda’s life is awash with complications as she wrestles with a certain detective’s commitment issues and growing doubts about her risky investment in Xenia. Frustrated, Gilda launches her own investigation and uncovers decades-old secrets and resentments that have festered until they explode into untimely death. Can Gilda outwit a killer bent on killing again?

Don’t forget to sign up for our monthly Rafflecopter! 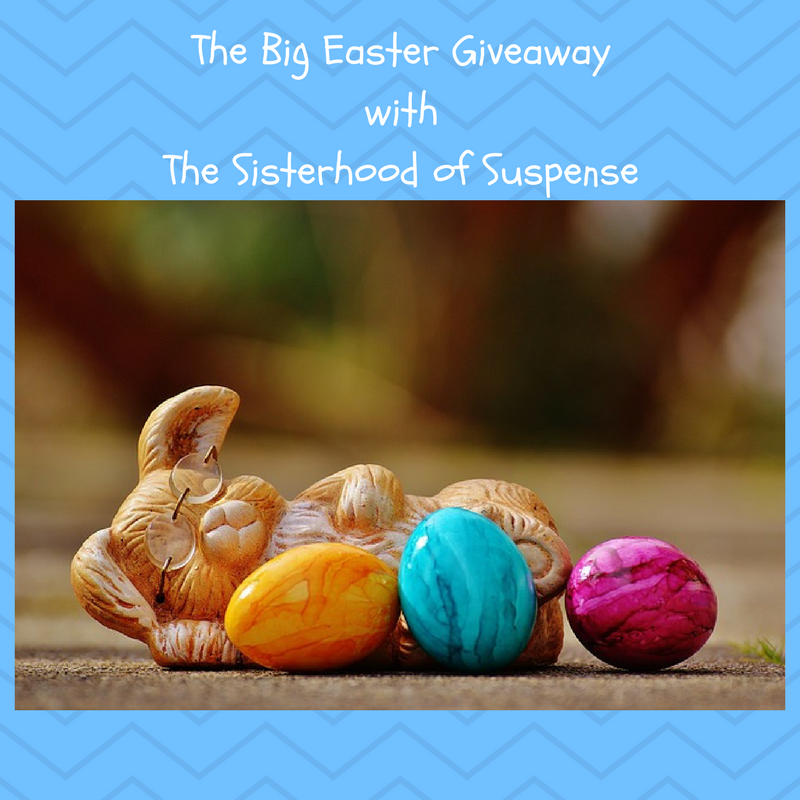