Gilda Greco, protagonist of Too Many Women in the Room, and I have a special fondness for Greek cuisine. We appreciate the simple and elegant flavors of foods and beverages that can be traced back to Ancient Greece.

When Gilda Greco invites her closest friends to a VIP dinner, she plans to share David Korba’s signature dishes and launch their joint venture— Xenia, an innovative Greek restaurant near Sudbury, Ontario. Unknown to Gilda, David has also invited Michael Taylor, a lecherous photographer who has throughout the past three decades managed to annoy all the women in the room. One woman follows Michael to a deserted field for his midnight run and stabs him in the jugular.

Gilda’s life is awash with complications as she wrestles with a certain detective’s commitment issues and growing doubts about her risky investment in Xenia. Frustrated, Gilda launches her own investigation and uncovers decades-old secrets and resentments that have festered until they explode into untimely death. Can Gilda outwit a killer bent on killing again?

“I’m a nobody here,” David said, glancing down at his plate. “And with my credit rating, none of the banks would endorse a loan. I’m screwed.”

“What if I backed you?” I couldn’t believe I was speaking so casually, all the while my heart beat at an alarming rate.

David rubbed a hand over his chin and flashed a grin at me. “Gilda, darling, you’re sweet to offer, but I don’t think you know what’s involved here.”

Were they playing me, I wondered. Since winning nineteen million dollars in Lotto649, I had encountered many sharks who hoped to prey on my easy-going nature. A quick Google search would have revealed my three-year-old lottery win. Old news, but still there on the second and third pages.

“Would one hundred thousand dollars be enough?” I asked. “In case you don’t know, I won a major lottery several years ago.” Since winning, I had received many proposals from across the province and had backed three local ventures. In each case, I had chosen to remain a silent partner.

David’s right hand trembled as he poured himself another glass of wine. Susan’s mouth dropped open, and she gave a little gasp.

More mild protests followed, and another bottle of wine disappeared. We were all a bit tipsy when we shook on the agreement. And so Xenia was born. 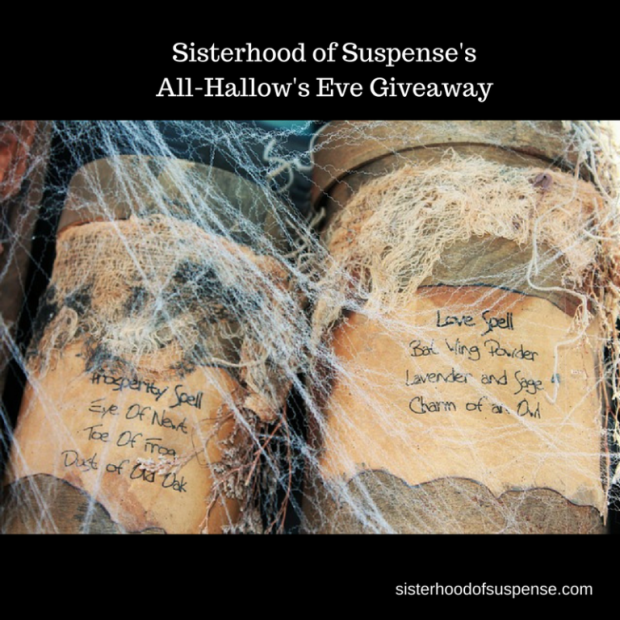 All She Wanted by Kathryn Jane (e-copy edition)

Partners: Odyssey of the Phoenix by McKenna Sinclair

Too Many Women in The Room by Joanne Guidoccio