#OneLineSunday by #RSsos Lines about  SIBLINGS for a great start to the week. Enjoy!

He set his chin on the top of her head, and she snuggled against him, just like when they’d been a couple of lonely, motherless kids on a ranch in the middle of nowhere, and she’d pretended he was her big brother.

There was absolutely no way her brother could have committed such a violent careless crime on another human being. He might not be the most considerate or compassionate person, but a murderer?

The pain in both the siblings’ eyes made Scott regret bringing up the idea, but to solve a problem you had to look it square in the face.

Pete moved until his shoulders touched Nate’s. A brother protecting a brother.

Ironically, my sister, Tracey, was the accountant in my family. My sister wasn’t geeky, nerdy, and all other colorful phrases which came to mind when describing bean counters.

His final words, when they floated down, stopped Lucas’ heart. “An eye for an eye, my brother. You took what’s mine. Now I have what’s yours.” 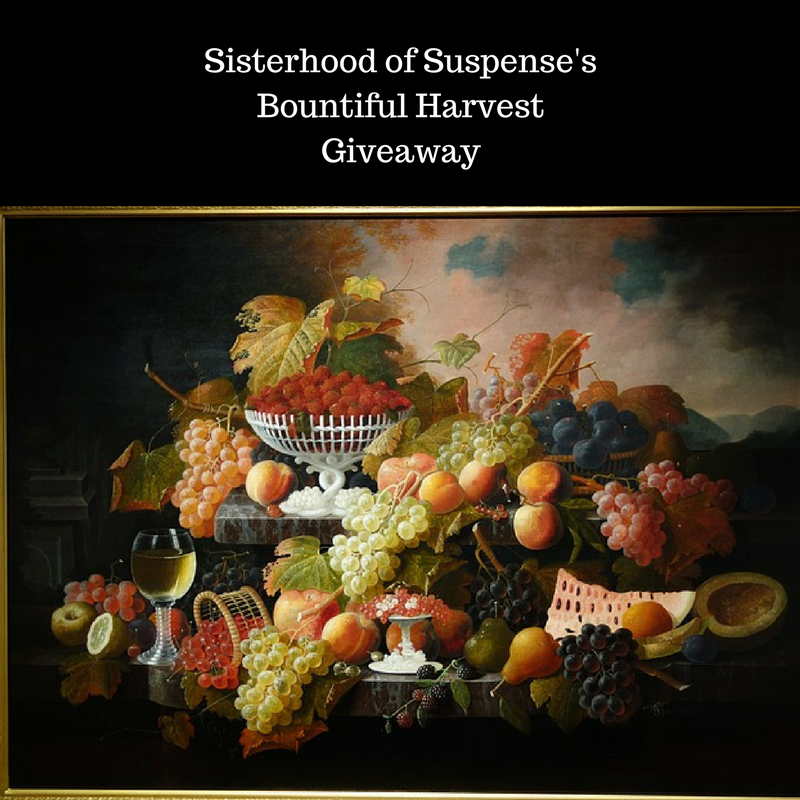 Season of Promises by Vicki Batman