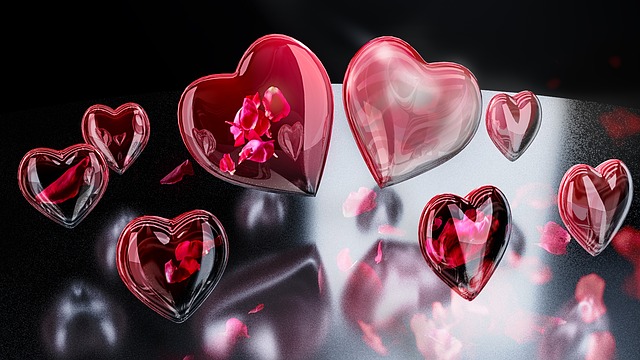 Though it may be way over commercialized, Valentine’s Day still fills even the most jaded heart with thoughts of how to celebrate a day meant for love.

That special candlelit dinner by the bay.

It’s no wonder romance writers pick Valentine’s and June for weddings as their favorite release dates!

Which made me wonder: do you like to read holiday romances at other times of the year? For example, Christmas stories. Do you sit on a warm summer beach and read about snowbound heiresses? Or, island getaway romances in the middle of a winter storm?

Are holiday romances a limited engagement? 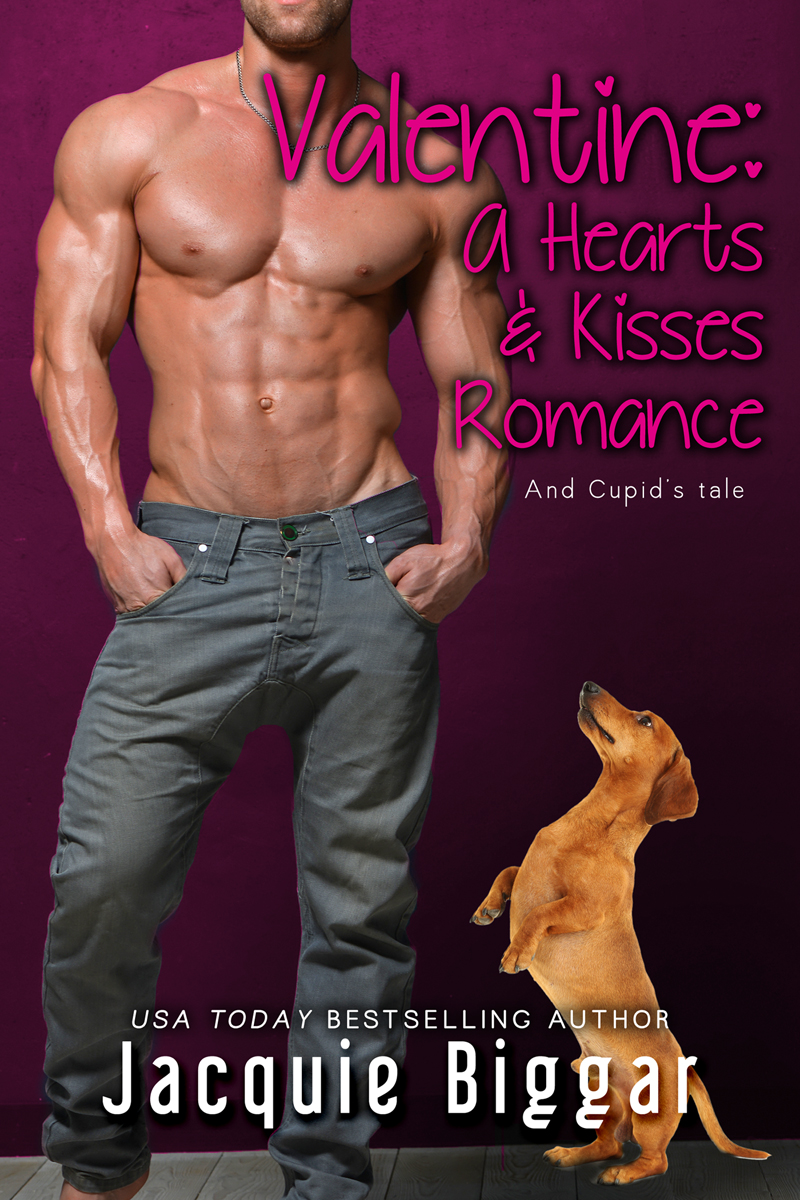 Take two humans who pretend they can’t stand each other and one matchmaking canine and the fun is nonstop!

Val Hodgins is on the road to success. His architect firm handles some of the biggest contracts along the western seaboard. He doesn’t have time to babysit his aunt’s aging house or her pain in the butt dog, but when she falls ill with pneumonia he drops everything to go to her aid.

Sierra Johnson’s dreams of owning a catering company go up in smoke thanks to a bad choice in boyfriends. Now, she’s stuck working for a tyrannical boss, care-taking an aging townhouse, and being tormented by the owner’s aggravating, caustic, way-too-attractive nephew.

Will these two get over their prejudices in time to realize love comes without a price tag?

Val opened the door to the brownstone and ushered Norma Jean inside. What a fiasco. He was just glad it was over.

“Thanks for accepting my apologetic dinner. My aunt’s dog isn’t usually so…”

“Cute?” she supplied, smiling as he helped her remove her wet coat. Of course, it had to be pouring when they left the restaurant.

“Troublesome,” he corrected. Though really, he’d only been living here a week, so what did he know?

“It’s strange I never saw him here before your aunt became ill.” A horrified look crossed her pretty face. “I’m so sorry, I didn’t mean to bring up bad memories.”

He shrugged, uncomfortable. She couldn’t, he barely knew his great-aunt. “It’s fine, we aren’t that close.” He hung her jacket by the door. “Maybe next time we go out we can avoid setting off the fire alarms.”

He’d meant it as a joke, but when he turned and caught the hopeful expression in her sky-blue eyes he cursed his loose lips.

“That sounds amazing,” she sighed, then glanced down the hall. “Something smells good.”

Oh, hell. He’d left his roast slow-cooking while he took her out, but he hadn’t planned on the delay with the water sprinklers and the firemen who wanted to know what happened. He’d be lucky if it wasn’t beef jerky by now.

“Thanks,” he said. “I’m stocking the freezer for those days when I don’t want to cook after work. Do you want to join me for coffee and a sandwich?” he offered reluctantly.

She gazed longingly down the hall, but shook her head. “Maybe next time. I need to study, mid-terms are coming up soon.”

He sighed his relief. She was nice, and would make a great friend, but he wasn’t interested in anything else. He’d been burned by women enough to last a lifetime. He’d give love a pass.

“Okay, well… have a nice night,” he ventured, waiting for her to go up the stairs to her room.

She laughed softly and leaned close to brush his cheek with her cherry red lips. “Don’t try so hard,” she murmured, before sashaying away on the stilts she wore for shoes.

Val rubbed his jaw and strode down the hall. Maybe they could just be friends.

He entered the kitchen expecting smoke, and instead found himself staring at the shapely bottom of a woman bent over his oven basting his roast while the mutt who’d ruined his day sat nearby, a sloppy grin on its narrow face.